Historical Society reopens with plans for ‘Candlelight Tour of… 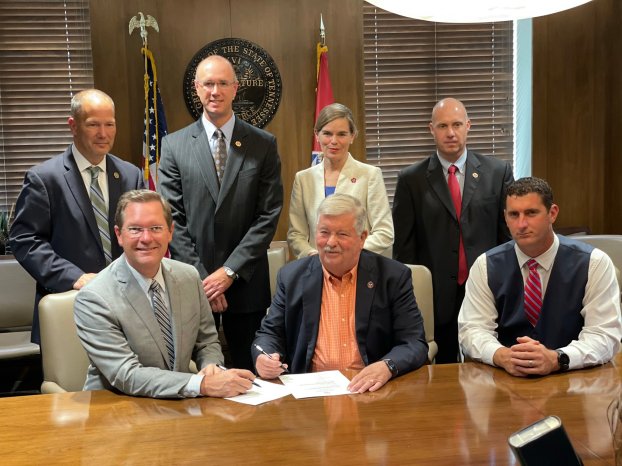 Shown are some of the principal players in the passage of the Restitution First law, which gives crime victims first dibs on any financial recompense from the perpetrators. Seated from the left, are Speaker Cameron Sexton, Lt. Governor Randy McNally and Representative Clay Doggett. Standing from the left are District Attorneys General Russell Johnson, Jared Effler, Amy Weirich and Robert Carter.

Crime victims across the state will find it a bit easier to gain financial restitution from perpetrators when a new piece of legislation goes into effect on Jan. 1. The new law was officially documented on Sept. 2 as Speaker of the House Cameron Sexton, Lt. Governor Randy McNally and Representative Clay Doggett met with Jared Effler, attorney general for the 8th Judicial District and other district attorneys general to mark the day.

House Bill 0906/Senate Bill 1526, known as Restitution First, was adopted to make certain that any restitution owed to crime victims will be paid first. This means before payment of any taxes, costs or fines.

This piece of legislation was a part of a package born from the latest session of the Tennessee District Attorneys General Conference. The legislation is aimed at improving the way in which victims are treated by the criminal justice system, according to a news release.

Effler, who chairs the Conference’s Victim Services Committee, spoke of the importance of the new law.

“Passage of the Restitution First law is one of the most significant advancements for crime victims in my 22 year career as a prosecutor. I firmly believe that crime victims should get their restitution before the government collects any taxes, costs or fines, and this legislation will make that happen. Our lawmakers are to be commended for putting victims first by passing this landmark legislation.” 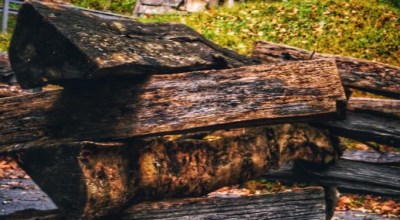