Both the girls and boys hosted tournament games with Chuckey-Doak.

The girls opened the action up and from the tip the play was sluggish on both sides with not many baskets made.

It was 9-6 Gap after one period of play.

The Lady Panthers were in a battle during the second period and had to withstand a run from the Lady Black Knights to lead 19-15 at the half.

Cumberland Gap started opening it up during the third period and with 2:31 remaining the score was 31-19. At the end of the period the home team was leading 36-21.

Both teams went heavy to the benches during the final period but Cumberland Gap stayed out front and advanced to round two at Grainger, February 20 by the final score of 53-37. 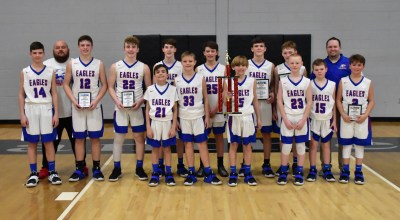 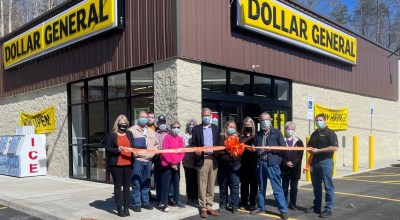 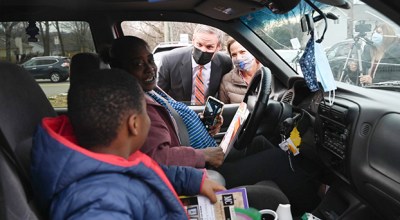 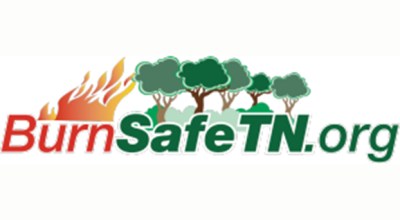