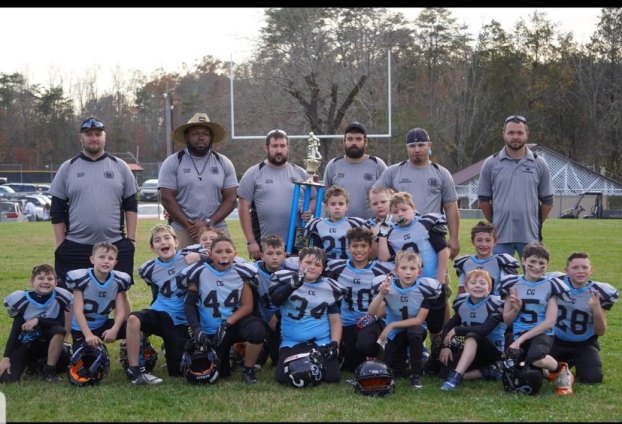 They knocked off one team after the other until there were no more regular season games to be played.

Undefeated and with a record of 6-0 the team qualified for the Volunteer League Championship Game, November 14; unfortunately, they took on a team that was also having a great season and lost the game 27-0.

The young Panthers played hard and gave their all. They are coached by Ryan Bailey and he is assisted by Jeremy Lester, Zackary Bowen, Jeremy Siler and James Hagerman.

Although they finished one win short of their ultimate goal they did finish as runner up and captured the love and respect of the Panther Nation. 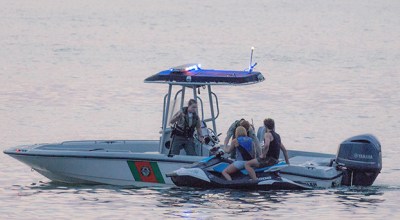 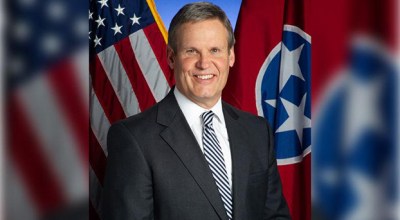 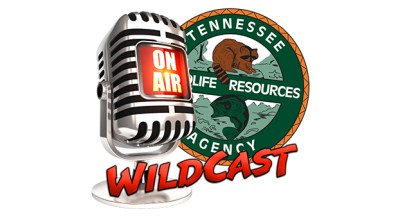 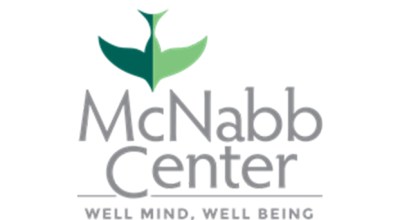