Breaking down: Claiborne versus Chuckey-Doak

Cumberland Gap hosted the Oliver Springs Lady Bobcats during the opening round of the 2020 district tournament, October 13.

The undefeated Lady Panthers were focused on winning to advance with their ultimate goal being a state tournament berth.

They did not overlook the Lady Bobcats as they charged out front early and finished the game with a shutout win at 9-0.

Brianna Goins had two goals, Kiersten Witherspoon had one goal and three assists.

Haylea Helton one goal and a single assist.

The win places the Lady Panthers into the championship game against Oneida, October 15.

With the district title on the line, Cumberland Gap was putting an undefeated season on the line once again.

Upon first kick, Oneida looked more active on defense than in the earlier meeting at Cumberland Gap.

The Lady Panthers Aly Ramsey scored the first goal at the 22′-44″ mark. That goal was followed up by Gabby Gracia at 10′-14″ giving Cumberland Gap a 2-0 lead.

The teams went into halftime and made adjustments to what they saw in the first half but it was a defensive game through the first 10 minutes of the second half.

The Lady Indians forced the issue and had a few great chances to find the net but the Lady Panthers were up to the task and defended their net well.

The Panthers also added a third goal when Aly Ramsey kicked in an insurance goal around two minutes left.

The Lady Panthers finished district play undefeated and with the 2020 District Champions title by the final score of 3-0.

They move on to regional play October 20 as a host school. 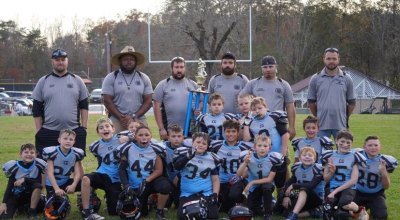 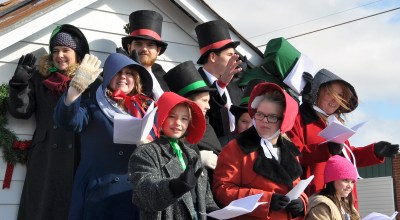 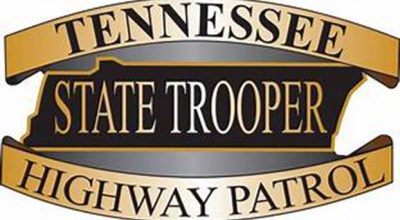 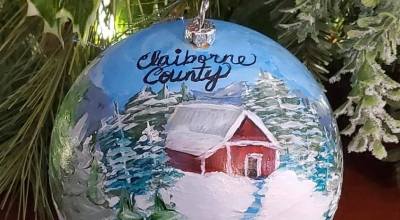