Springdale played host to Powell Valley for two games of basketball recently. The Lady Owls started putting points on the board at a fast pace and led 14-2 by the end of the first period. They added nine more points and led at the half 23-2 over a Lady Indians team that was shell-shocked from the opening period.

Scoring slowed during the third period and the Lady Indians added two more to their total, but it was still 25-4 going into the final period. Both teams dropped in baskets. The Lady Indians had their best scoring effort during the fourth, but they ran out of time and fell to the Lady Owls 27-12.

Leading the Lady Owls in scoring was Graci Cupp with seven, Avalynn Cook and Jacey Ferguson with six, Hope Cole had four and two others dropped in two points each — Olivia Rowland and Jocelyn Essary. Powell Valley was led in scoring by Megan Weaver with four and four others recorded two points each — Brandy Branscomb, Zoey Nelson, Amillya Smith and Cabella Duverney.

Next on the floor were the boys. From the opening tip, it began to be a game played at the free-throw line. The Indians got the lead first, but the two teams swapped the lead. With a time out at 3:02, the Owls led 5-4. The Indians went on a run and led 9-5 by the end of one period of play.

Point by point, Springdale began to cut into the Indians lead and with 3:32 remaining in the half the score was 9-7. Springdale went through a couple minutes where they could not get a rebound. The Indians took their lead on out to four points, 11-7. By halftime, the lead was back out to six points at 13-7.

Springdale turned up the defensive pressure during the third period and once again pulled to within two points, 13-11. The Owls took the lead 14-13. Going into the fourth period, the Owls led 15-13. Powell Valley tied it at 15 with just under five remaining.

The Indians got the lead back on a long turnaround jumper with 3:40 left. They added one from the line to make it a three-point game, but a big Owls 3-pointer tied the game at 18. The Indians opened up a three-point lead again at 21-18, but with 1:28 left Springdale tied it again.

A put-back after a missed free throw gave the Owls the lead, 23-21, with under a minute remaining. The Owls added an insurance basket and won 25-21.

Leading the Owls in scoring was Colton Jones with 15, Drew Epperson had four, Robbie Buchannan had three, Owen Medlin had two and Isaiah Cadle had one. Kolton Goins led the Indians with 10, Hunter Ellsion had seven and Gavin Figueira had four points. 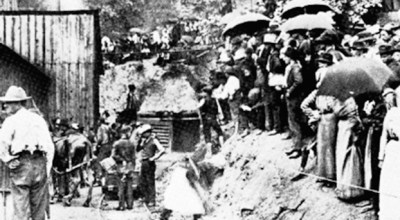 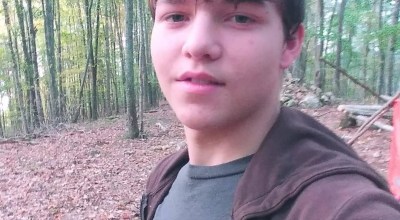