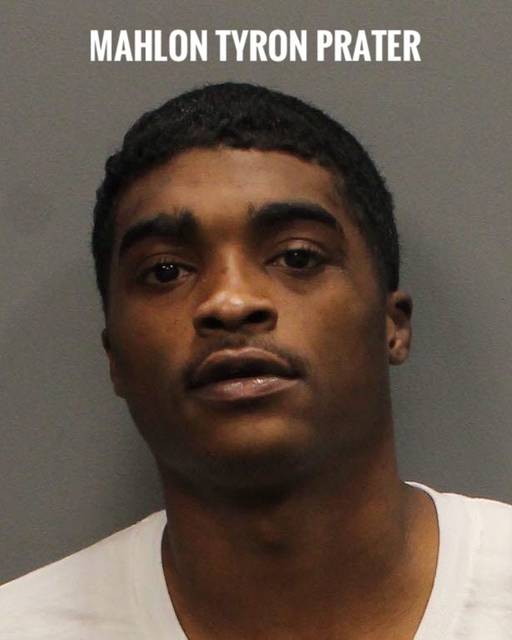 The FBI, along with the Knoxville Police Department, is seeking a Knoxville man on federal drug charges. Mahlon Tyron Prater, 22, of Knoxville was indicted earlier this month by a federal grand jury for conspiracy to possess with the intent to distribute crack cocaine.

A $1,000 reward is being offered for information leading to the arrest and conviction of Prater. If you know this person, or have any information on his whereabouts, you are asked to call the FBI’s Knoxville Field Office at 865-544-0751, submit a tip online at https://tips.fbi.gov , or contact the Knoxville Police Department at 865-215-7212.

Prater is 5’ 10” tall and weighs approximately 165 pounds. Prater goes by the street name “Moe” and is known to carry firearms.

If convicted of the cocaine distribution conspiracy charge, Prater faces up to 20 years in prison, at least three years of supervised release, a fine of up to $1 million, criminal forfeiture and a $100 special assessment.