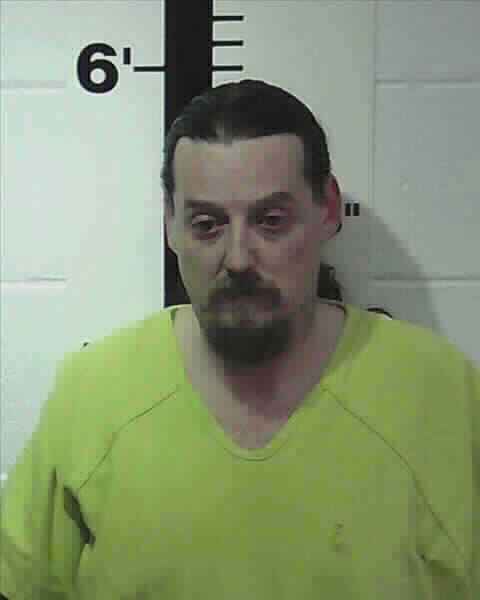 The Claiborne County Grand Jury has indicted a Cumberland Gap man for allegedly shooting his father during an apparent domestic incident that occurred in May.

A true bill was returned on Daniel Franklin Ely, 44, charged with one count of first degree murder of Ren David Ely.

Claiborne Sheriff’s officer Blake Laws was dispatched to the scene just after 5:30 p.m. on May 17. According to the incident report, Laws found the victim lying unresponsive on his back in a back bedroom of the residence with a camouflage blanket covering him. Laws says in the report that he discovered a “large amount of blood” next to the victim and that a semi-automatic pistol was laying on the floor about five feet away from the body. Laws states in his report that the gun magazine was beside the victim’s body.

Upon arrival, officer Laws states in his report that he spoke with the suspect, who said that his father had had his mother “at gunpoint” and that he “had to shoot” the victim.

The case was turned over to CCSO detective Chris Cardwell later that evening. Ely was initially charged with criminal homicide. The charge was later changed to first degree murder by Claiborne Sessions Court judge Robert Estep prior to sending the case to the grand jury.

An indictment does not indicate guilt. It does indicate that the grand jury found enough evidence to warrant sending the case to trial. 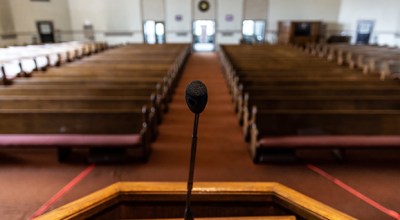 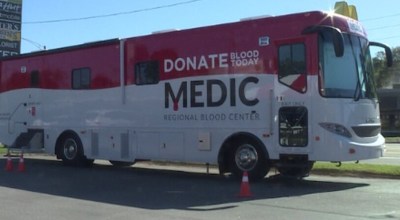