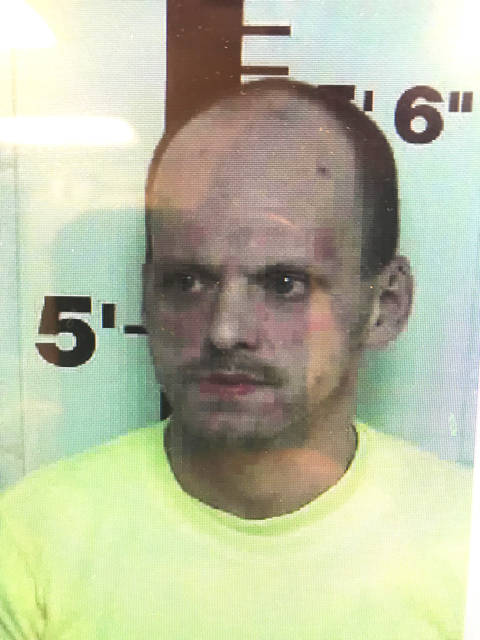 A man is behind bars after attempting to rob a Harrogate pharmacy on Friday. Casey Lynn Carpenter was arrested by deputies with the Claiborne County Sheriff’s Office and charged with robbery and criminal trespassing.

According to Chris Cardwell with the sheriff’s office, a subject in a hoodie walked into the Village Shop Pharmacy. He said employees noticed the subject had his hood up, and they felt like something didn’t look right. They preemptively called 9-1-1.

According to Cardwell, Carpenter slid a note to one of the employees requesting drugs. Deputy Jake Engle arrived on scene and was able to apprehend the suspect, later identified as Carpenter.

Damage, no injuries result from construction event on LMU campus

Start an exciting career with the Claiborne Progress!